Print the application found below to register or update your voter registration information. Voter registration forms for new registrations, including changing your address from one county to another, must be hand-delivered or mailed to the Election Commission. These forms cannot be accepted by fax. Our office is located at 465 Main Street, Savannah, TN. Other places that you can register to vote in person include the following locations:

To register to vote in Hardin County, you must meet the following criteria:

The last day to register to vote is 30 days before the election. Do not count election day as one of the 30 days. 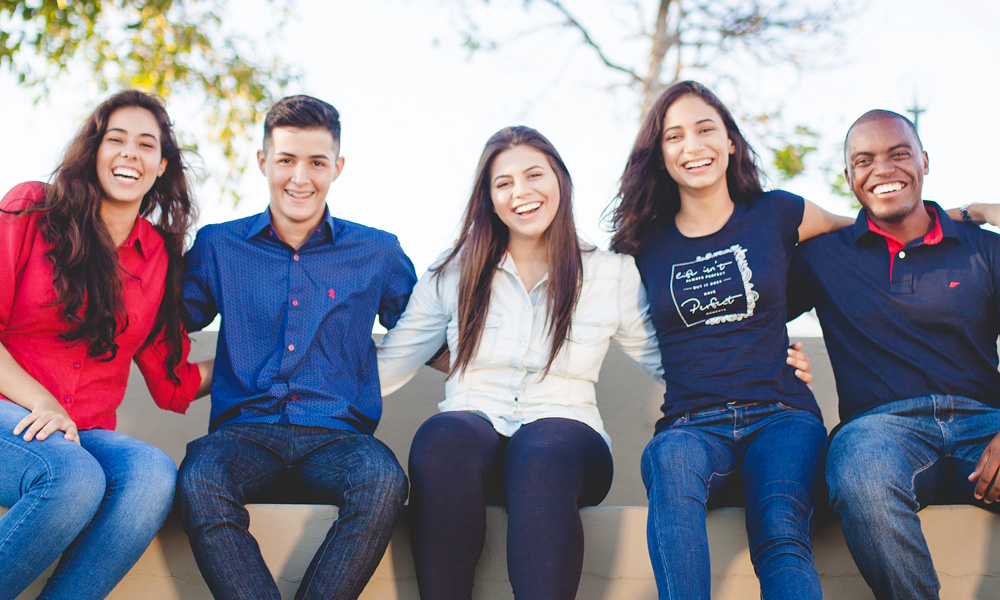 type of crime that forfeits right to vote: all felonies

Conditions under Which Person May Be Eligible for Restoration of Voting Rights:

No reason is needed to vote early.

If needed, the voter may change his/her address or name while voting early. Inactive voters can also be reactivated. We strongly encourage candidates and their workers, who may encounter a voter who needs to change his/her name or address, to do so prior to the deadline to register or at the latest, during early voting.

Voters need to bring some form of identification with them. The voter’s registration card is our first choice because it has the voter’s number on it and speeds up the process.

Hours for early voting will be decided by the Election Commission and announced for each election.

On the last day of early voting, machines will be sealed and kept in a secure location. Early voting results will be tallied after closing of the polls at 7:00 p.m. on election night. 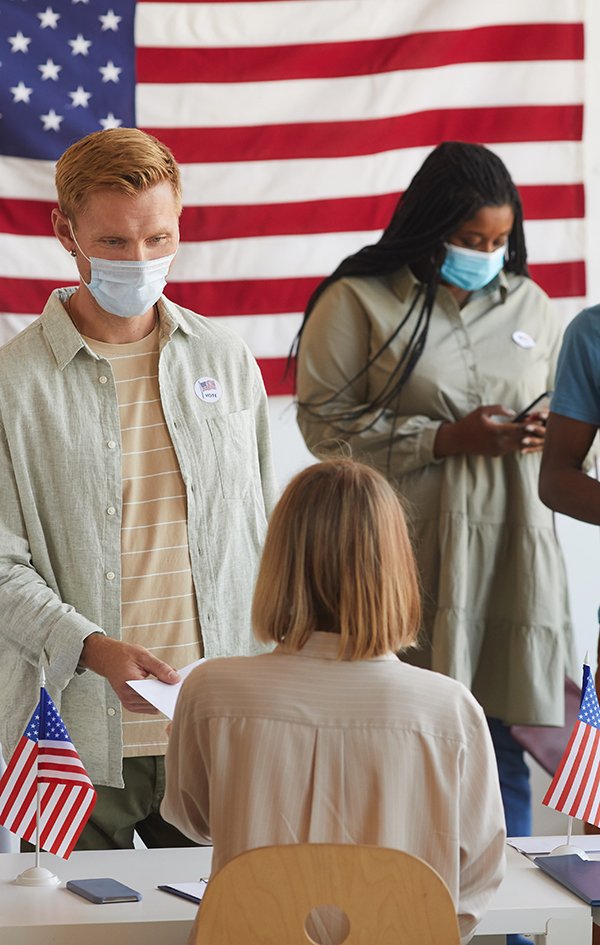 Hardin County Election Commission is proud that in 2016 we were the first county in Tennessee to move from Direct-report electronic (DRE) technology to Optical Scan technology. This system provides a paper-verifiable voting record and was purchased based on voter feedback.

The Election Commission is using Express Vote machines which do not tabulate the vote. The machines allow the voter to select their candidates and review their selections before printing a paper ballot that is scanned into a tabulator (DS200). This technology affords the voter two opportunities to check their selections for accuracy. The voter can make changes during their review process and again after they print their ballot card. Once their ballot is cast in the tabulator their vote has been cast and cannot be changed.

The DS200 Precinct Scanner (ballot scanner) is a high resolution image scanner that scans paper ballots of various sizes and captures the voter’s selections marked on each paper ballot. Ballots drop into the bottom of the tabulator into a ballot bin. The voter can see on the screen that the counter has moved and they can hear their ballot drop into the bin.

Is there a paper trail?

How has the voting system been certified?

On December 13, 2005, the Election Assistance Commission unanimously adopted the Voluntary Voting System Guidelines (VVSG), which significantly increase security requirements for voting systems and expand access, including opportunities to vote privately and independently, for individuals with disabilities.

The voluntary guidelines provide a set of specifications and requirements against which voting systems can be tested to determine if the systems provide all of the basic functionality, accessibility and security capabilities required of these systems. In addition, the guidelines establish evaluation criteria for the national certification of voting systems. TN has adopted these standards & all machines must be certified to these standards.

What is the testing process for the system?

Pre-election testing is a two-step process. The vendor tests the system with hundreds of ballots and produces a report for the Election Commission. Upon receipt of the election media, and test deck, the Election Commission tests those same ballots in our machines. We then ensure that the report generated by the vendor matches the report generated by our office. A second test deck is then produced, tested and matched to the coordinating report.

On Election Day each polling precinct will print a tape that shows that there are no votes cast.

Is the new voting system secure?

Yes! Hardin County Election Commission’s new voting system produces a voter-verifiable paper record – a “paper trail” – of each voter’s selections. Election officials can compare the ballots marked by voters against the results generated by the ballot scanners to accurately confirm the intention of the voters. All paper ballots will be stored by the Election Commission and are available for auditing and recounting purposes.

I thought I selected a candidate but it did not print on my ballot; why?

The Express Vote machines are touch-screens. It is important to use the ball of your finger. At the review screen, the contests that have been voted correctly (a candidate or specific number of candidates), the voter will see a large check mark in that contest box. This is an opportunity to make any corrections. If the voter misses this opportunity and prints their ballot card, we can spoil that card if the voter finds an error or omission.

Will anyone be able to see how I voted?

All voting booths will have privacy panels so you can mark your ballot privately. Once your ballot is printed only the voter has possession of it. The voter will place it face down into the tabulator where it is scanned. It automatically drops into the locked ballot box, no one can tell which ballot is the voters as the ballot does not include a name or number.

Is the new voting system accessible?

Yes, the new voting system is accessible for voters with disabilities.

Is there someone at the polls to assist me?

Yes! Poll workers are happy to assist during the entire voting process. Many first time voters have commented on the ease of use of the system.

do you know your elected officials?